First elected best European destination 2017, Portugal has not finished receiving distinctions and awards. The country of fado and pasteis de nata recorded record figures last year, results due to its many strengths. 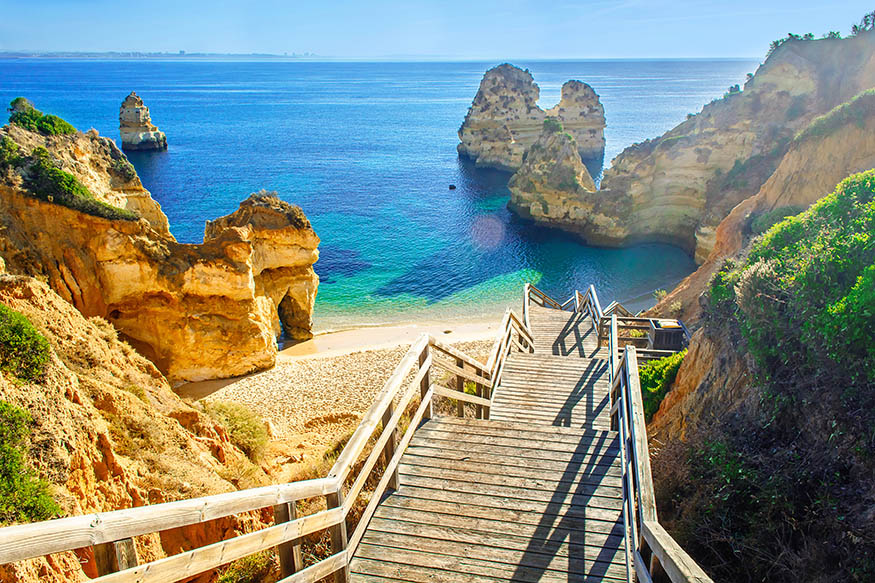 A big wave of rewards

Every year, since 1993, an international jury of tourism experts has been meeting. A list of nominees is drawn up by thousands of professionals. Then, during the World Travel Awards ceremony, they designate the big winners of the best tourist achievements of the year. This occasion makes us think of the « Oscars » ceremony, but in the world tourism version.

The European event took place on September 29, 2017, in the Kingdom of the Tsars, in the city of Saint Petersburg.

Named for the World Travel Awards, Portugal has dethroned Dubai which was in 2016, voted best world destination. He was also the country that received the most awards. In total, 37 prizes were awarded to him. A pride for the country that has managed to impose itself on the tourist market. Among its distinctions, the best beach destination in Europe for the Algarve and the best official tourist organization in Europe, Turismo de Portugal. Victories that clearly show the qualities and dynamism of the country. 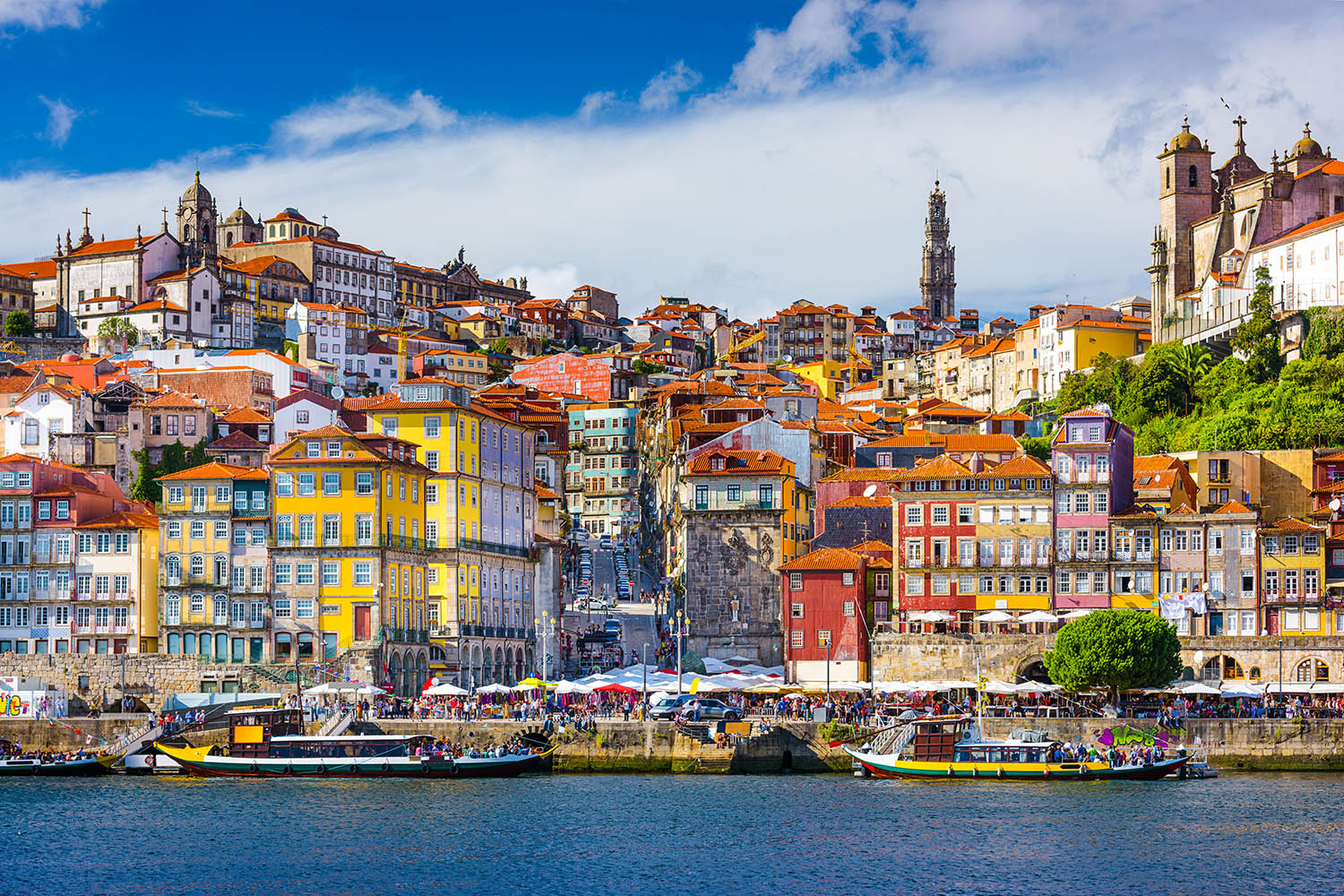 Portugal under the spotlight

The country has seen the best for the summer of 2017. A great economic recovery, an increase in job creation and a real estate boom … Portugal wants to be attractive in all areas. In addition to its position as a major tourist receiver in Europe, another sector also attracts foreigners: taxation. Portugal is one of the most attractive countries in Europe. Ranked among the top 5, the country offers benefits that do not have its neighbors. First, the tax exemption. For non-habitual resident status, it is possible under conditional conditions to benefit from significant exemptions for a period of 10 years. The income generated in the country is lowly taxed for non-habitual residents occupying a « high value added » position. We can mention the professions of engineering, medicine or even architecture for this category. 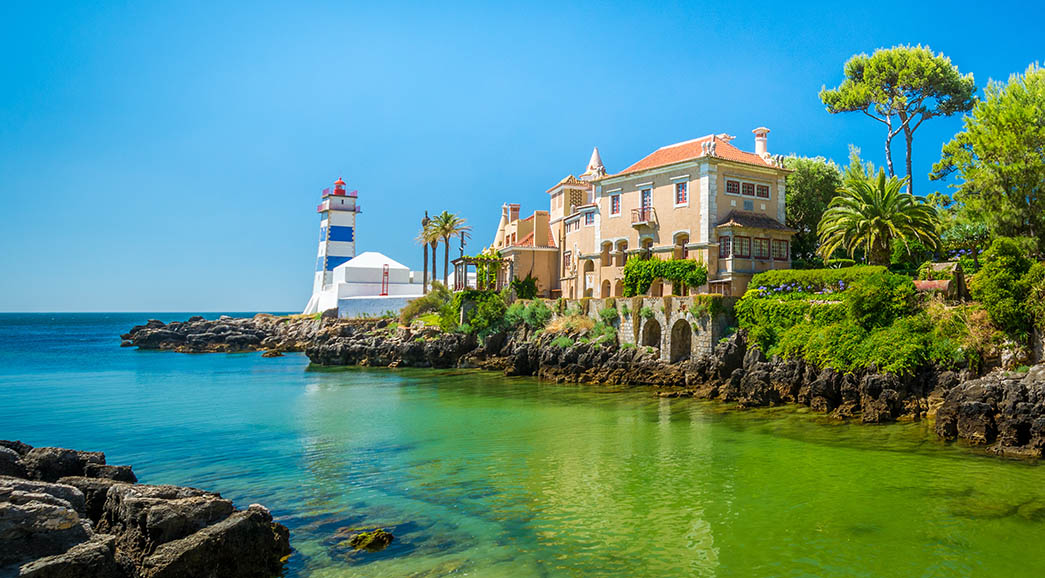 This website uses cookies to improve your experience while you navigate through the website. Out of these, the cookies that are categorized as necessary are stored on your browser as they are essential for the working of basic functionalities of the website. We also use third-party cookies that help us analyze and understand how you use this website. These cookies will be stored in your browser only with your consent. You also have the option to opt-out of these cookies. But opting out of some of these cookies may affect your browsing experience.
Necessary Toujours activé
Necessary cookies are absolutely essential for the website to function properly. This category only includes cookies that ensures basic functionalities and security features of the website. These cookies do not store any personal information.
Non-necessary
Any cookies that may not be particularly necessary for the website to function and is used specifically to collect user personal data via analytics, ads, other embedded contents are termed as non-necessary cookies. It is mandatory to procure user consent prior to running these cookies on your website.
Enregistrer & accepter